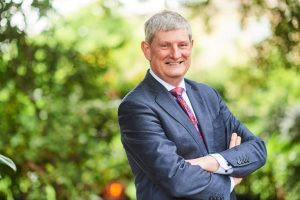 Pat joined the board of MaresConnect in October 2022 and serves as the group’s Chairman and non-executive Director.

From 2011 to 2021, Pat was Chief Executive of ESB, the Irish State-owned energy company with €14Bn of Assets, 8,000 employees and annual operating profits in the region of €600m with operations across Generation, Transmission & Distribution and Electricity & Gas Supply in Ireland, Northern Ireland, Great Britain and Internationally.

During this time, Pat oversaw the transformation of ESB, repositioning the company to lead the transition to a low carbon future powered by clean electricity. Pat led a capital investment programme of €1Bn per annum in electricity transmission and distribution networks, and generation assets, raising over €5Bn of debt funding in the Euro bond market.

He oversaw a threefold increase in ESB’s investment in renewables including its first offshore wind development, as well as the generation of over €1.5Bn in shareholder dividends.

Pat holds Primary and master’s degrees in Engineering from UCD and has completed Harvard Business School’s Advanced Management Programme. He is a Chartered Engineer & Fellow of Engineers Ireland.

Pat is a former Vice President and President of Eurelectric, the Brussels-based industry association of the European power sector representing 3,500 electricity utility companies.

He is also a former Director of Energy UK, the trade association for the energy industry representing suppliers, generators, and service providers across the UK, as well as a former Trustee of the Conference Board of the USA. 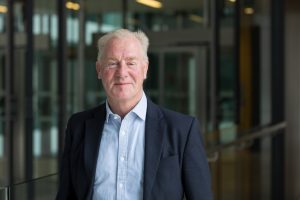 Simon is an originator of innovative, high profile energy investments and transactions in Europe, Asia and the Americas. He has over 20 years of experience within investment banking at Lehman Brothers and private equity at STAR Capital Partners.

He previously served as Project Director to the €500m Greenlink Interconnector where he was successful in introducing Cap & Floor regulation in Ireland, securing PCI status for the project and raising equity finance for the construction phase.

Prior to Greenlink, Simon originated and led the development of the €600m ElecLink interconnector project through the Channel Tunnel. 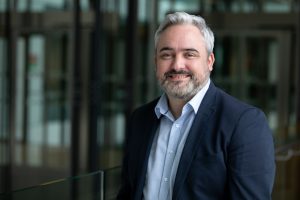 Philip is a leading project engineer for large scale transmission infrastructure projects. He has over 20 years of experience gained at EirGrid and ESB leading projects in Ireland and abroad.

Philip was a leading figure on the development and construction of Ireland’s €600M EWIC power interconnector across to the GB.

He has extensive experience working on the development, construction and commissioning of multi-disciplinary projects, including power stations, and HVDC systems

Philips is a chartered engineer. 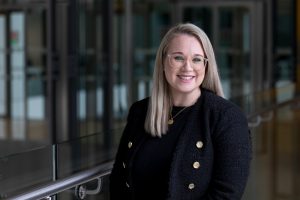 Holly joined the project in 2022 and was previously Legal Director for the €500m Greenlink Interconnector project where she was heavily involved in all aspects of the development phase leading to the first project financing of an interconnector under the Cap and Floor regulatory regime, including the introduction of cap and floor regulation in Ireland, achieving a successful Final Project Assessment by the Irish and GB regulators and the procurement of the construction and service and maintenance contracts.

Holly has 11 years’ experience acting as legal advisor on largescale financing and infrastructure transactions in New Zealand, Ireland and the UK.

Holly is a barrister and solicitor of the High Court of New Zealand. 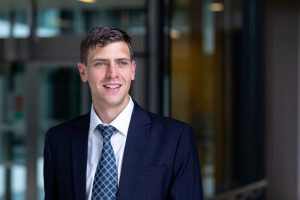 Cameron Simon joined the project in 2022 and is responsible for valuation models and financial aspects of the project. He has 5 years’ experience working in large multinational listed corporates (within the heavy/extractives industry sectors).

Cameron has significant experience in development of large-scale infrastructure projects from a finance and planning perspective within various financial roles.

Cameron has an (Honours) degree in Accounting from the University of Pretoria and is a chartered accountant. 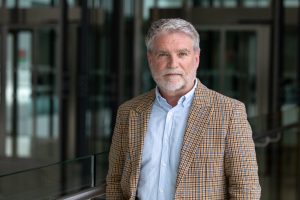 Marcus joined the project in 2016 and is responsible for the commercial, financial and corporate aspects of the project.

He has a 25+ year background in insurance, finance and investment management, having previously worked for consulting actuaries, Mercer.

Marcus has expertise in developing economic models for development projects. He works closely with MaresConnect’s technical and financial advisors to ensure the project’s models form the basis of accurate and informed decision making process 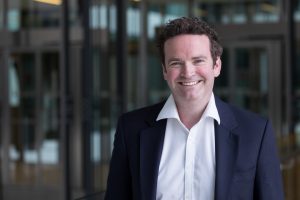 Tom joined the team in 2022 following leading the successful planning, permitting and land acquisition work streams of the Greenlink Interconnector project which connects the Irish and GB transmission networks in County Wexford (Ireland) and Pembrokeshire (Wales).

Tom has over 20 years of experience working on energy projects in the wind energy, solar energy and infrastructure sectors.

Tom works with environmental, technical and community stakeholders with the aim of developing projects which are designed sensitively to the local environment.

Tom has a degree in Materials with Business Studies and a Masters in Renewable Energy Systems Technology both from Loughborough University. 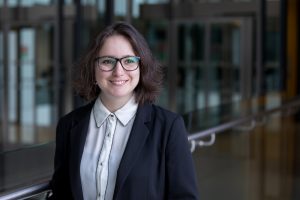 Deborah joined the project as Office Manager in 2022 and manages the day-to-day running of our offices in London and Dublin.  Based on her experience and great work ethic, Deborah ensures the MaresConnect offices are run to meet the needs of the team, our partners and our many external stakeholders.

Deborah holds master’s degree in Journalism, and is part of the communications and media team, where she helps as a content creator and social media manager.